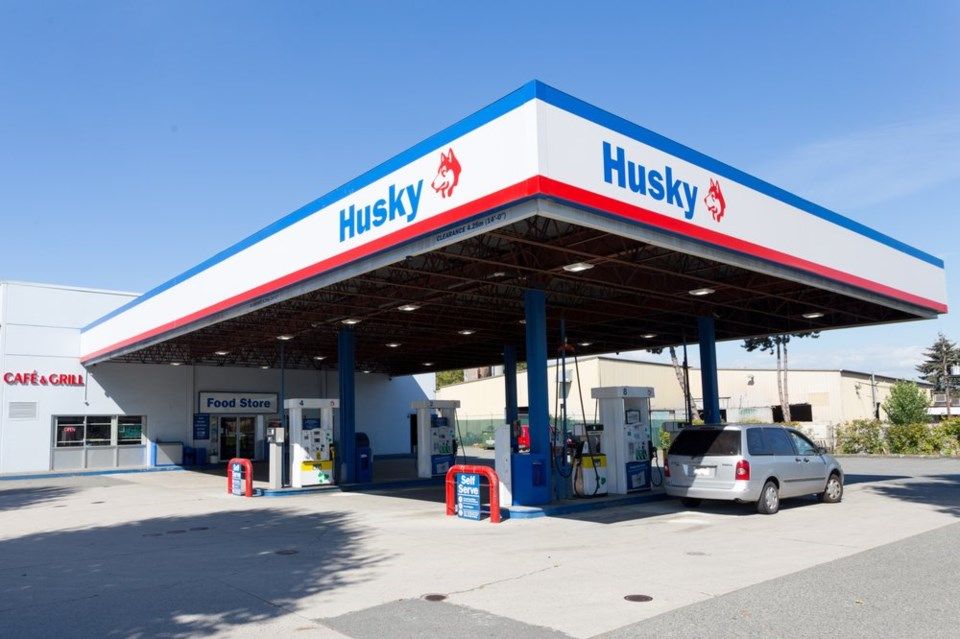 (Most of the stations being sold are in B.C. and Alberta)

The December 2021 announcement was made on behalf of local Co-ops in the Co-operative Retailing System.

The acquired retail fuel sites include a mix of gas bars, on-site car washes and convenience stores. Once the deal is complete, FCL said, it will transfer the sites to several independent local co-ops across Western Canada.

"These new locations will strengthen our presence in Western Canada and will bring our unmatched service and support to new geographic areas,” stated the FCL in a release.

The deal is part of about $660 million in asset sales Cenovus announced December 7. It’s subject to regulatory review by the Competition Bureau of Canada, which may determine which sites stay in the deal.

Those that stay will be transferred over to local Co-ops, while others will remain with Husky branding for a short time while being suppled, according to FCL.

NEWS: Calgary real estate is on a late-year roll 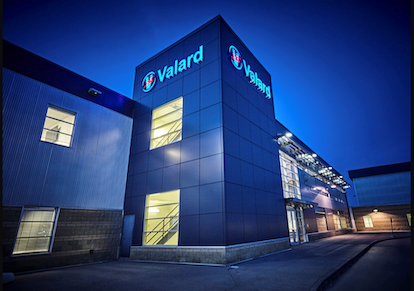 With $468 million in sales – not counting the $1.2-billion Bow office tower purchase that has yet to close – in the third quarter (Q3) 2021, Calgary is on track to top $2 billion in commercial and industrial real estate sales this year, according to Altus Group.

Meanwhile housing sales in November reached 2,110 transactions, just shy of the record for the month set in 2005, as the sales-to-new-listing ratio hit a blistering 100 per cent.

Industrial sales led the commercial and industrial assets investment parade in the third quarter, with 27 transactions valued at $188 million. This sector was dominated by two substantial distribution logistics centre deals. These were the $69.7 million purchase of a Canadian Tire 496,000-square-foot distribution centre by Skyline Commercial Real Estate Investment Trust (REIT); and the $32.18 million sale of the Valad Construction headquarters industrial and office complex to Nexus REIT.

The ICI (industrial-commercial-institutional) land sector was the second most active in terms of dollar volume with 38 transactions amounting to $83 million, up 62 per cent from Q3 of 2020.

The multi-family rental apartment sector saw 15 transactions totalling $82 million, a 70 per cent increase from the same point last year, and only a marginal decrease from the previous quarter.

The retail sector tallied $44 million in transactions amounting to a 110 per cent increase from Q3 2020.

The biggest retail sale was the $8.35 million purchase of the Hansen Ranch Plaza, a near-12,000-square-foot retail centre in northwest Calgary, bought by local investors.

The landmark sale of the Bow office tower will be registered in a future quarter, Altus noted.

The two-million-square-foot Bow tower was purchased in August from Toronto-based H&R REIT by Oak Street Real Estate Capital, of Chicago, for $1.216 million, in a deal expected to close by the end of this year.

The Calgary Real Estate Board (CREB) reported a rush of home buyers in November.

“Lending rates are expected to increase next year, which has created a sense of urgency among purchasers who want to get into the housing market before rates rise,” said CREB chief economist Ann-Marie Lurie. She added that supply levels have tightened, causing prices to rise.

The benchmark composite home price in November was $461,000, up nearly 9 per cent from November of 2020, according to Lurie. 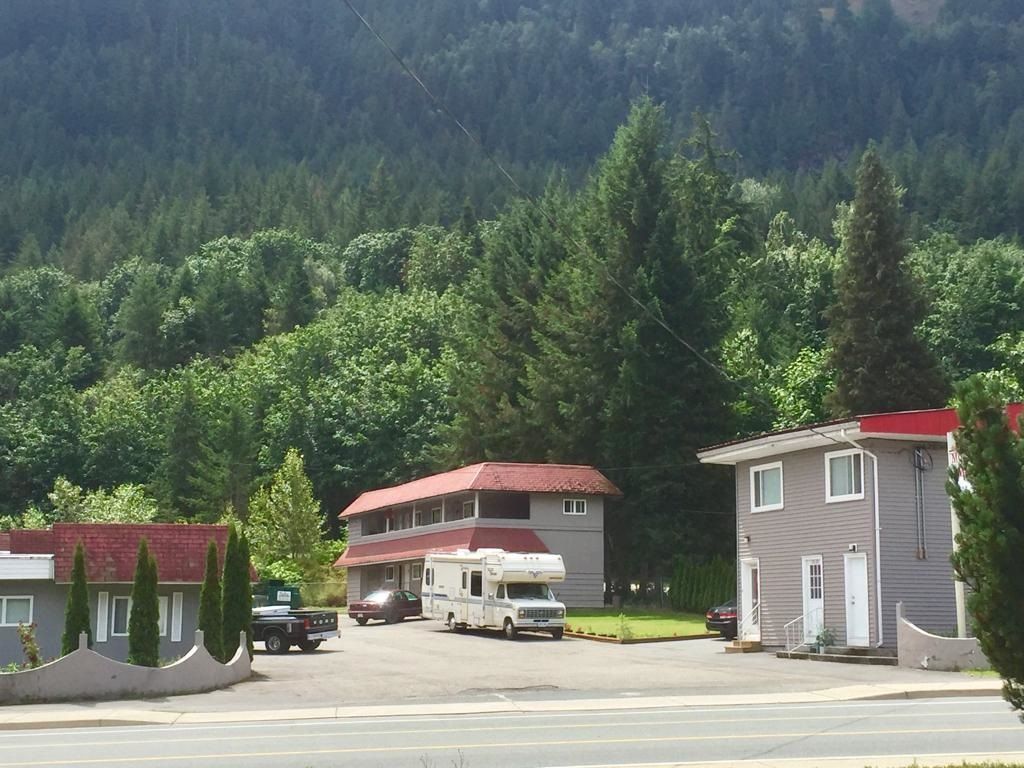 The most affordable motel currently listed in the Lower Mainland. Prime location in Hope. Opportunity to own a motel business in beautiful Hope. This motel is located just within walking distance to shopping center, restaurants, gas stations and some fast food chains. It has 22 rooms on huge .587 acre of flat and useable land. Please do not approach motel staff directly. All appointments must go through listing brokerage.
Read full post 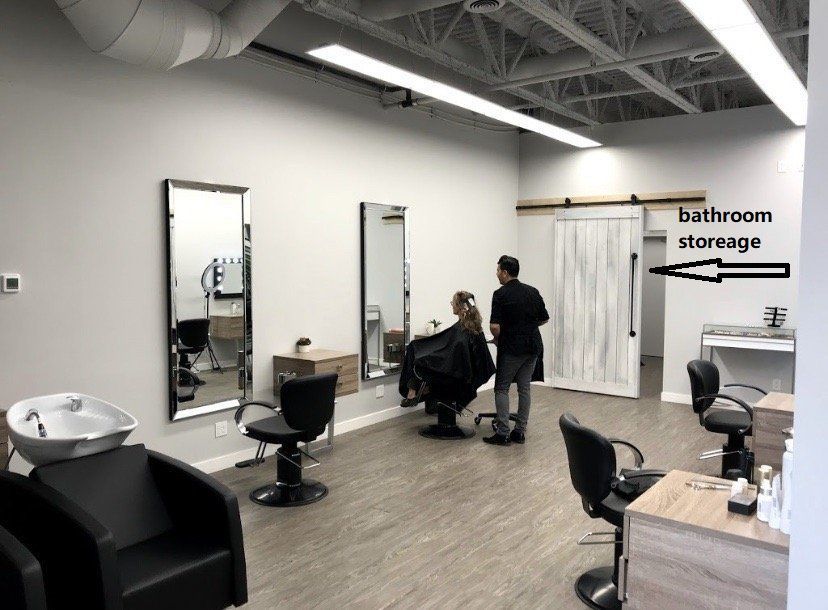 --The ONLY barber in the community 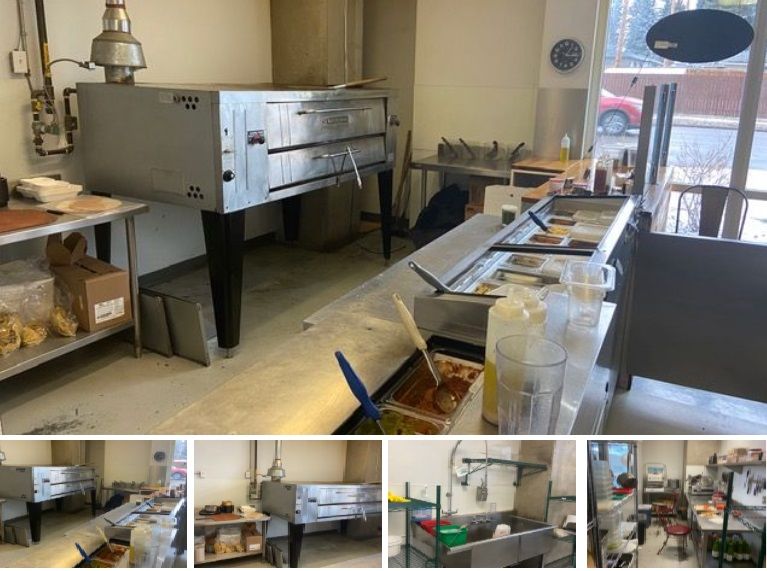 Gross Rent:$3,124/month including gas & electricity. Sales increases year after year. GOOD reviews. Serving SW including other Calgary areas due to some special popular menu offered including vegan, dairy free, allergen free. Staff can work on Catering business when orders are not busy during the day. Don’t miss this and hurry before owner changes mind. 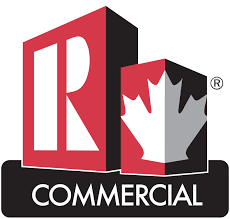